My, What a Difference a Decade Makes! 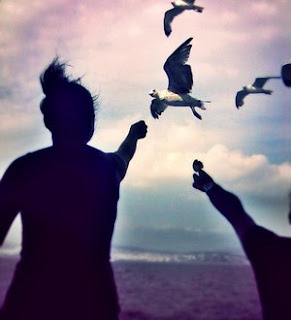 Forget the new year. How has your new decade been?

Ten years seems to have gone by so fast, but looking back, it's quite amazing to see how things have changed.

I can't wait to see what the next 10 years have in store. What changes have you seen during the 2000s? Tell me please!

Photo thanks!
with love from Rachael at 9:25 PM

great blog!!!!!!
thanks for the Christmas card, , our mail goes to KSs office and when he brought it home he was trying to work out which country is meant by KY.....i guess its your state, but for awhile there he thought it was from kenya, until i told him it was from Independence Monument Rachael